The Chowke people live in woodland savanna, but are also found along rivers and marshland with strips of rainforest. In the north, the Chokwe are known as skilled hunters. In south, their livelihood has traditionally centered around cultivation of staple crops such as cassava, yams, millet, beans, peanuts and corn (maize). Pastoral activity with cattle is also a part of the southern Chokwe people’s life.[1][16]

They are regionally famous for their exceptional crafts work, particularly with baskets, pottery, mask carving, statues, stools and other handicrafts.[1][16] The art work include utilitarian objects, but often integrates Chokwe mythologies, oral history and spiritual beliefs. For example, the culture hero Chibinda Ilunga who married a Lunda woman and took over power is an often sculpted figure. The Cikungu art personifies the collective power of Chokwe’s ancestors, while Mwana po figurines depict the guardians of fertility and procreation. The Ngombo figurines have been traditionally a part of divining spirits who are shaken to tell causes of illness, misfortune, not having babies and other problems faced by a family or a village ( wikipedia) 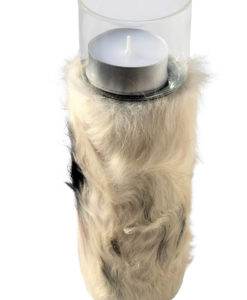 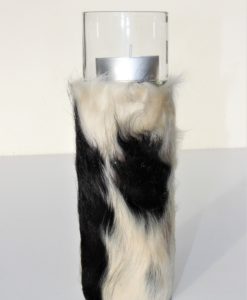 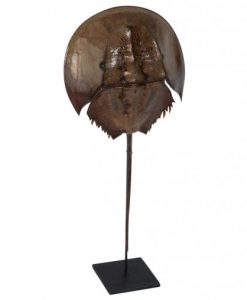 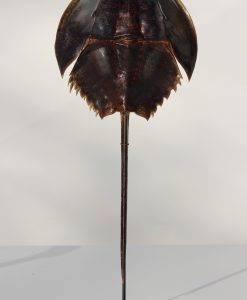 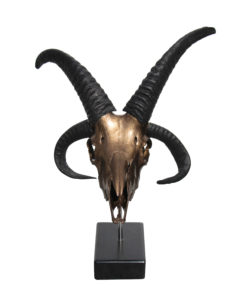 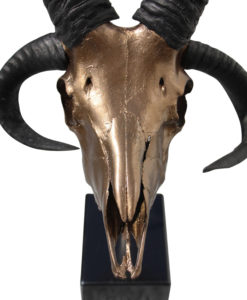 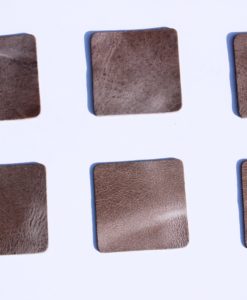 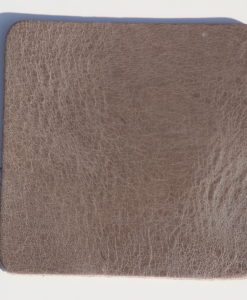 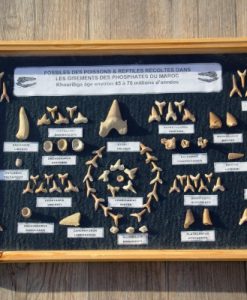 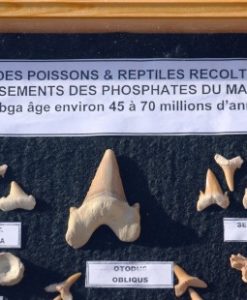 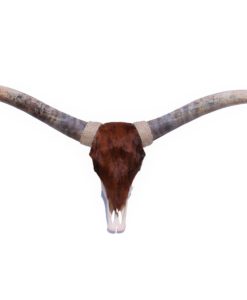 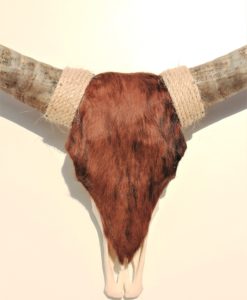 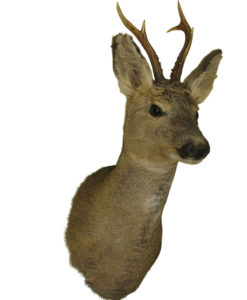 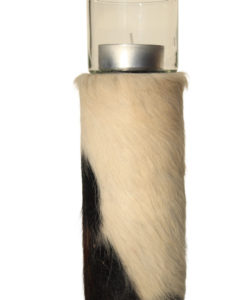 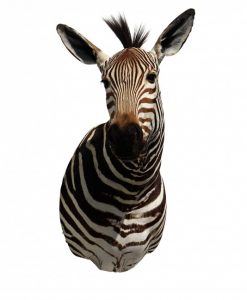 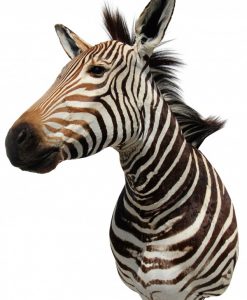 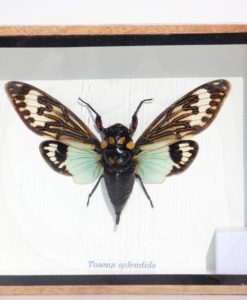